To share your memory on the wall of William Manley, sign in using one of the following options:

Provide comfort for the family of William Manley with a meaningful gesture of sympathy.

Donations are being accepted for: Organization of the Donor's choice.

Consider providing a gift of comfort for the family of William Manley by sending flowers.

We encourage you to share your most beloved memories of William here, so that the family and other loved ones can always see it. You can upload cherished photographs, or share your favorite stories, and can even comment on those shared by others.

Posted Oct 02, 2019 at 12:51pm
WE THE DELGADO FAMILY ARE SENDING ARE CONDOLENCES TO YOU AND YOUR FAMILY VERY SORRY FOR LOSS MAY GOD HELP YOU GET THROUGH THIS TIME BILLY WAS A SPECIAL PERSON GOD BLESS YOU ALL KATHERINE DELGADO AND FAMILY MAY HE REST IN PEACE
Comment Share
Share via:
HS

Posted Oct 01, 2019 at 01:59pm
We are praying for your family--all of us at Leeds Diner will miss Bill very much. Please keep us in mind if you guys need anything, much love.

Flowers were purchased and a memorial tree planted for the family of William Manley. Send Flowers

Posted Oct 01, 2019 at 09:07am
Please accept our most heartfelt sympathies for your loss... Our thoughts are with you and your family during this difficult time.

Michael and Judith DeLany purchased the Love's Tapestry for the family of William Manley. Send Flowers 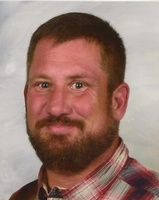 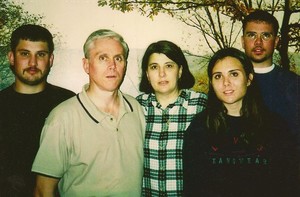