To share your memory on the wall of Michael Randol, sign in using one of the following options:

Receive notifications about information and event scheduling for Michael

Consider providing a gift of comfort for the family of Michael Randol by sending flowers.

We encourage you to share your most beloved memories of Michael here, so that the family and other loved ones can always see it. You can upload cherished photographs, or share your favorite stories, and can even comment on those shared by others.

Posted Aug 10, 2019 at 10:11pm
I wore my "Stepford Wives" dress for you today. I knew you would appreciate one last quip. Like so many others I will miss you. Your expertise on wine, food and history kept me entertained for 8 years. You were my favorite Michael.
Comment Share
Share via:
SM

Posted Aug 10, 2019 at 12:52pm
I worked with Michael at Macy's for several years before transferring to another location. We did not deserve him. He came in every day dressed better than most of us, speaking more eloquently than any of us, but still willing to help any of us. Sometimes he even put off taking care of himself to make sure we were being taken care of...

I know that Michael's Macy's family will miss him, the world will. His personality is incomparable.

As I was leaving the Independence store, he asked if I had seen the message he had written on my star. I assured him that I had which brought a satisfied grin to his face. 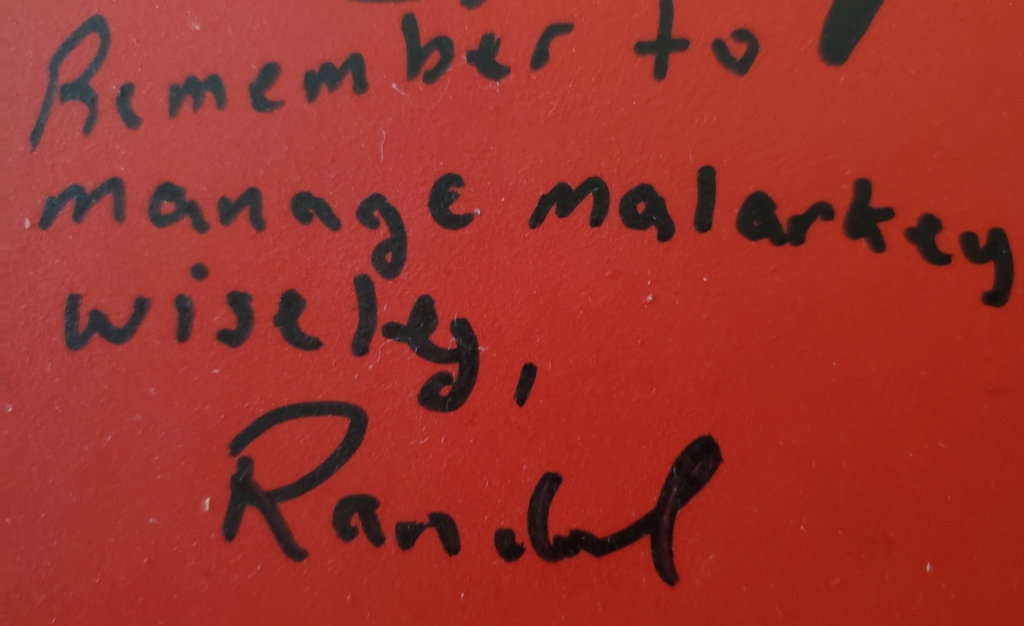 Posted Aug 09, 2019 at 09:07pm
Michael and I worked together for many years at Macy's formerly Jones. It was hard to believe when I got the message of Michael's passing. I am off on sick leave but I saw him the last time I was in the store and as always, the same Old Michael. It will be hard going back to work and Michael not being there. He always had time for anyone that needed help. I was always asking him to help me with my cell phone. He was truly an asset to the store and will be sorely missed. This is always a hard time for anyone but I hope we can all look back and remember all the great times we had with Michael. My thoughts and prayers are with his family. I hope his family can remember all the great times they had together and to know he will truly be missed by everyone that knew him.
Comment Share
Share via:
JN

Posted Aug 08, 2019 at 11:33am
I had the utmost pleasure of working with Michael at Macys. It was always a great day when I had something new to teach Michael which was far and few between as he taught me a great deal more. He was always up for a challenge and would fix an issue before I even knew there was a problem. He was truly an asset to the store and will be sorely missed by everyone. I am proud to of called Michael my friend and extremely saddened by his passing. Michael always told me not to tell anyone as it would tarnish his reputation but he was a true gentleman and scholar.
-Jillian Nickell
Comment Share
Share via: 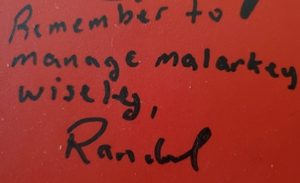