To share your memory on the wall of Bobby Snook, sign in using one of the following options:

Provide comfort for the family of Bobby Snook with a meaningful gesture of sympathy.

Bobby was born April 25th, 1945 in Washburn, MO to George Snook and Velma Baker. He graduated high school in Exeter, MO in 1963, and went on to college until drafted into the U.S. Army in 1966. He faithfully served 3 years in the Army, 2 of them in Vietnam War and earned 3 medals of service during that time.

Bobby was employed at Lake City Ammunition and then went on to work for Western Electric for 16 years. He was also co-owner of MyGrain Liquors in Independence for several years before finding his career at the IRS as a work leader in the FERS department. Bobby served 29 years in the FERS and was still currently employed there at 74. Bobby had a big heart and would help anybody. He faithfully looked after his neighbors and their dogs when they needed him.

Bobby is survived by 2 sisters, Georgia Dalton of Washburn, MO and Karen (Bill) Howard of Tulsa, OK; his cousin and best friend, Patty Vasquez of Independence; his beloved Boston Terrier, Luci Lu; as well as many nieces, nephews, cousins, and friends. Contributions may be made in his honor to Wounded Warriors.
Read Less

Receive notifications about information and event scheduling for Bobby

Donations are being accepted for: Wounded Warrior Project.

Consider providing a gift of comfort for the family of Bobby Snook by sending flowers.

We encourage you to share your most beloved memories of Bobby here, so that the family and other loved ones can always see it. You can upload cherished photographs, or share your favorite stories, and can even comment on those shared by others.

Posted Sep 05, 2019 at 03:57pm
Bob was a great person and neighbor, at times we would talk and compare medical issues. My deepest sympathy to the family
Comment Share
Share via:
ET

Posted Aug 03, 2019 at 10:01pm
I've only known him as Uncle Bob. What wonderful memories I have as a teenager hanging out at his house with Uncle Larry, Brady, Pat, Kimmie, Raymond Lee & Kim. Back then that was the normal crowd, of course any given weekend there would be people meandering in and out. Tears of laughter all the time! I'm so grateful to have had the opportunity to know Uncle Bob & share in all those good times. I extend my heartfelt condolences out to the entire family. Love you all!!
Comment Share
Share via:

Posted Aug 01, 2019 at 09:27pm
There was never a party without Bobby Snook. Never a funnier , kinder or stronger man. If you knew him you knew he was a great cook. He was good at everything he did.
He never knew a stranger. Infact most friends called him 'Uncle Bob'.
He loved children and animals.
He knew and loved Jesus.
We had a date for Friday night but Jesus decided to intervene. Thank you God for stopping his pain and healing him.
I will see him again someday.
I loved him and his sweet family.
Marianne McGrath
Blue Springs, Missouri 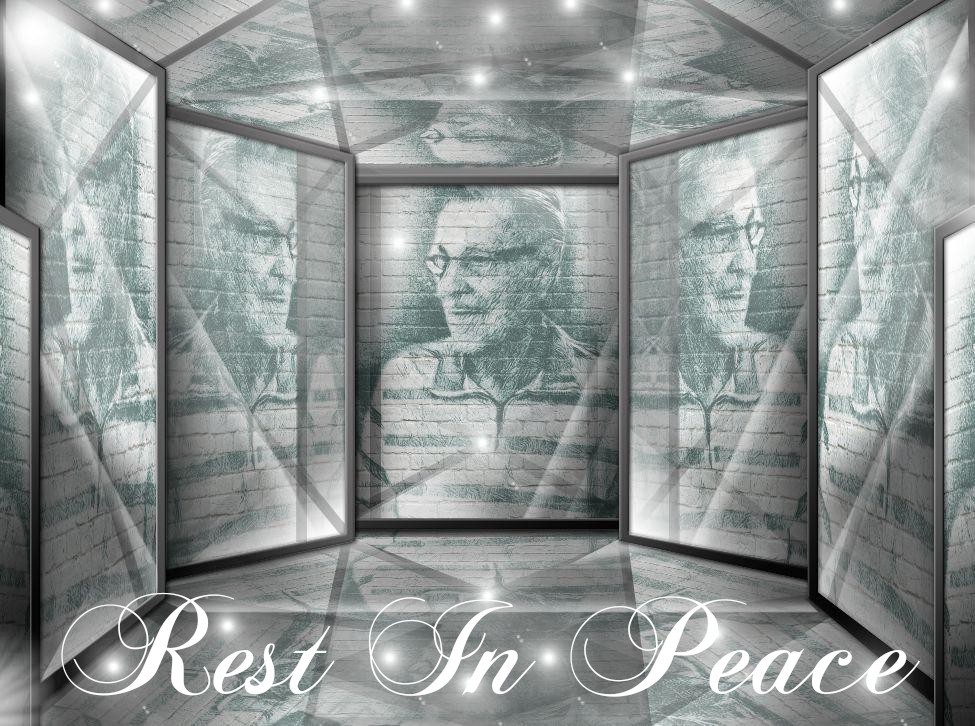 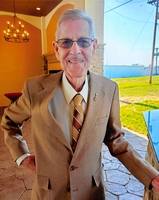 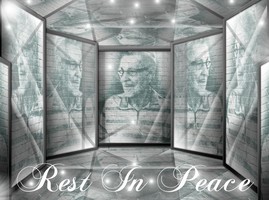 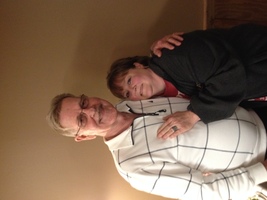