To share your memory on the wall of Anita Tobin, sign in using one of the following options:

Jeanie was born on November 28, 1958, in Kansas City, MO, the daughter of Robert Lane and Carole (Worsham) Lane. She graduated from Truman High School in the class of 1977, and married Brent Keith Tobin on June 25 of that same year. To this union were born three children.
Jeanie spent a majority of her life being a full-time mom, between homeschooling her children and running them all over the city to taking care of her grandchildren she was always moving. She loved traveling and road trips especially if gemstones were involved. Her dream was to live in a tiny house of her own design and travel the country.

Jeanie truly thrived off of helping others. Her Christian faith was demonstrated when she opened her home to anyone in need of a place to sleep, her charity work and public outreach, and her selfless giving of her time and resources. She was drawn to colorful elements in her paint selections and gemstone choices, and she had a personality and zest for life that was equally as vibrant. She will be deeply missed by her family, friends, and those in the community affected by her care and compassion.

She was preceded in death by her husband of nearly 35 years, Brent Tobin.

A visitation will be held on Friday, July 24, from 1-2pm, with livestreamed funeral service at 2pm, both at Speaks Suburban Chapel, 18020 E. 39th St in Independence, MO.

In Jeanie’s memory, the family encourages contributions to the Veterans Community Project, a local organization that provides tiny house living to servicemembers in need.

Online condolences may be expressed to the family at www.speakschapel.com (Arrangements: Speaks Suburban Chapel 816-373-3600)
Read Less

Receive notifications about information and event scheduling for Anita

Donations are being accepted for: Veterans Community Project.

Consider providing a gift of comfort for the family of Anita Tobin by sending flowers.

We encourage you to share your most beloved memories of Anita here, so that the family and other loved ones can always see it. You can upload cherished photographs, or share your favorite stories, and can even comment on those shared by others. 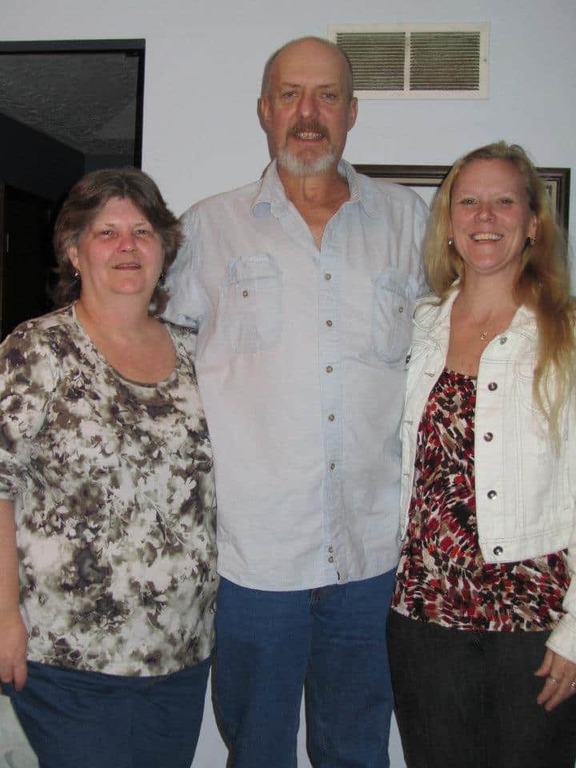 Posted Jul 23, 2020 at 04:48pm
In loving memory of a woman who opened her heart and home and that of her family to me so many years ago. Thank you for loving me like your own. I thank God for bringing Jeanie, Brent, Trista, Taylor and Trent into my life.
Comment Share
Share via:
M

Posted Jul 21, 2020 at 08:30pm
My condolences to the family, may you find comfort in your many wonderful memories and in the loving support of God and family. 2 Corinthians 1:3,4
Comment Share
Share via:

Posted Jul 21, 2020 at 05:41pm
I have so many wonderful memories with Jeanie, from grade school through high school to having her be my maid of honor in my first wedding to one of my favorite memories of getting pulled over in Branson for running 76 at night with no lights, no ticket just some ice cream bribery. To her children and grandchildren I say talk often of your Mom and Grandma. To Bob and Carole, I can't even fathom the pain you are feeling. God be with you.
Beth Cline
Comment Share
Share via:
CK

Posted Jul 21, 2020 at 09:38am
Jeanie was a friend of over 40 years. A true friend who found joy in serving others. I send my caring thoughts and prayers to the entire family at this sad time.
Comment Share
Share via: 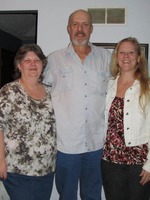